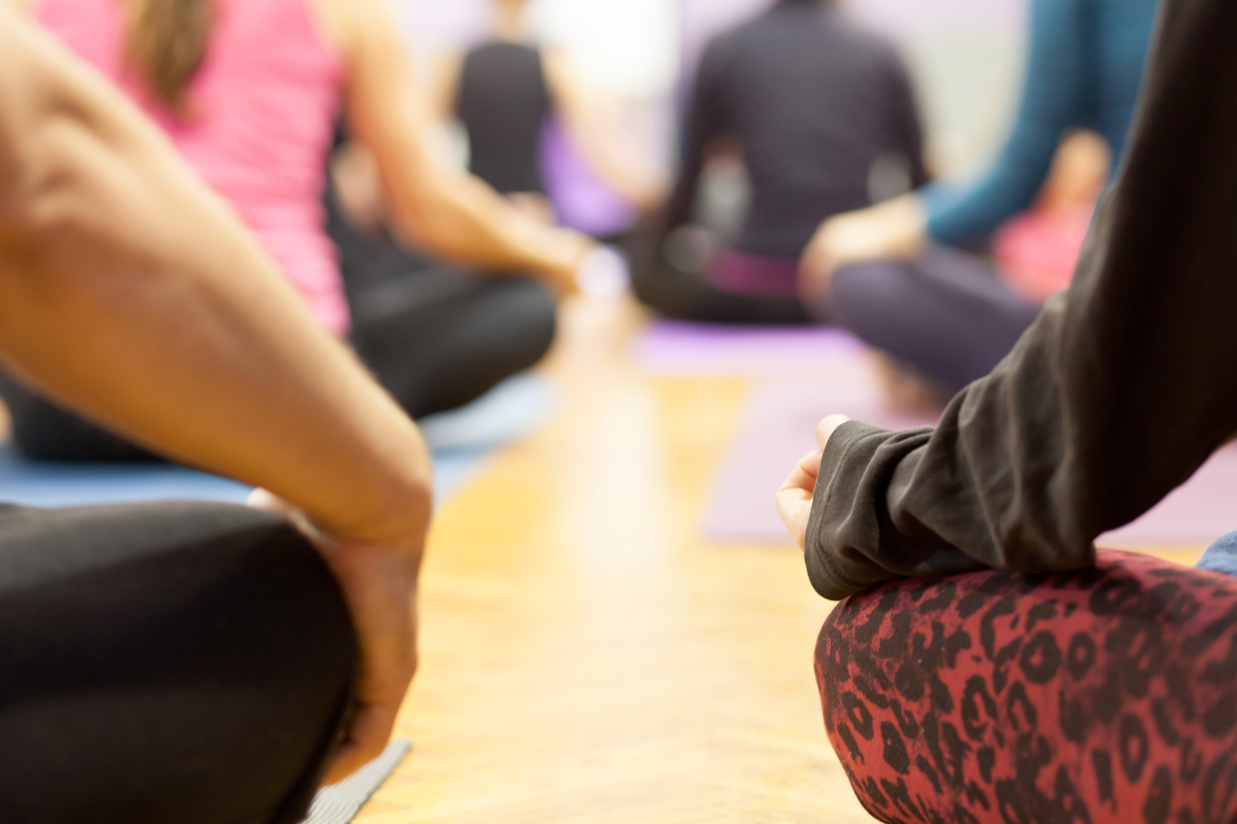 On Saturday, June 24, 2017, Langara College, in partnership with the Consulate General of India, hosted the third annual International Day of Yoga event. Over 150 yogis participated in this special event. Guests included Mr. Amar Jit Singh, Acting Consul General of India; Dr. Lane Trotter, President and CEO of Langara College; and Mr. Raj Chouhan, Chief Guest and MLA, British Columbia. The event included a demonstration of Asanas by renowned yoga gurus of Vancouver, presentations by the College and India Tourism, and a question and answer session led by yoga experts. Thank you to everyone who took part in this event.

In its resolution, the UNGA recognized that yoga provides a holistic approach to health and well-being.

“Yoga is an invaluable gift of ancient Indian tradition. It embodies unity of mind and body; thought and action; restraint and fulfillment; harmony between man and nature; and a holistic approach to health and well-being. Yoga is not about exercise but to discover the sense of oneness with ourselves, the world, and nature…”

Colleagues: Further to my announcement regarding the appointment of Dr. Martin Gerson as Interim Provost…

Langara Facilities – summer/fall 2019 at a glance

Read on to see what projects Facilities will be working on around campus.
Recent Posts
Categories
Archives
I am the footer call-to-action block, here you can add some relevant/important information about your company or product. I can be disabled in the theme options.
Get In Touch
Copyright Your Business LLC. - All Rights Reserved
Back To Top