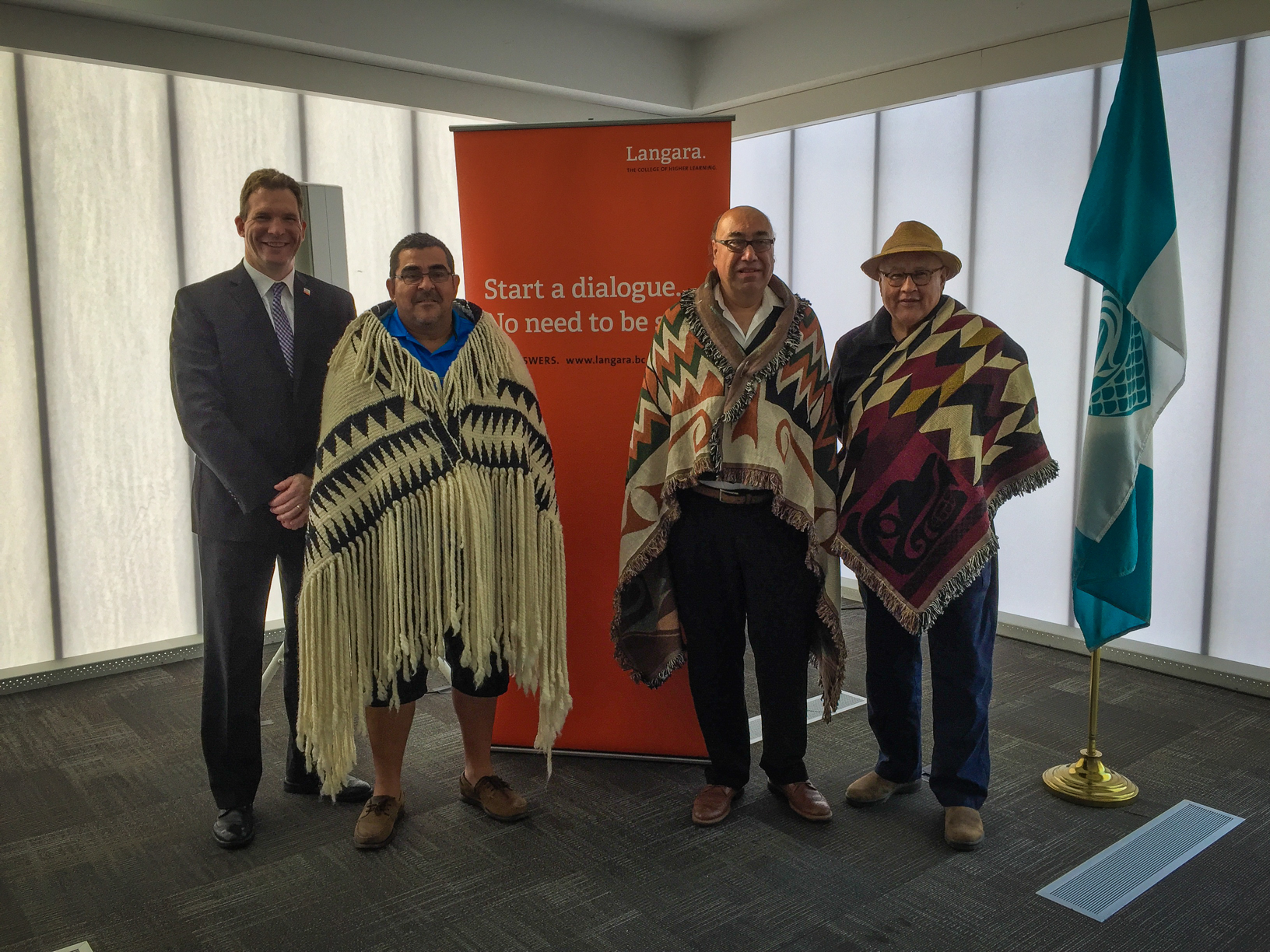 The event was attended by the Langara community and several special guests including Eric Gustavson, Constituency Assistant for the Honourable Harjit Sajjan; Dr. Lane Trotter, President of Langara College; Michael Jaworski, Member of the Langara Board of Governors; and Scott MacLean, President of the Langara Faculty Association.

Again, we would like to extend a warm welcome to Dr. Rick Ouellet. In addition, Chief Sparrow of the Musqueam First Nation has written a letter of welcome and would like to share it with the Langara community.

We are delighted to announce the following Study Abroad Fields School for Summer 2019: China…