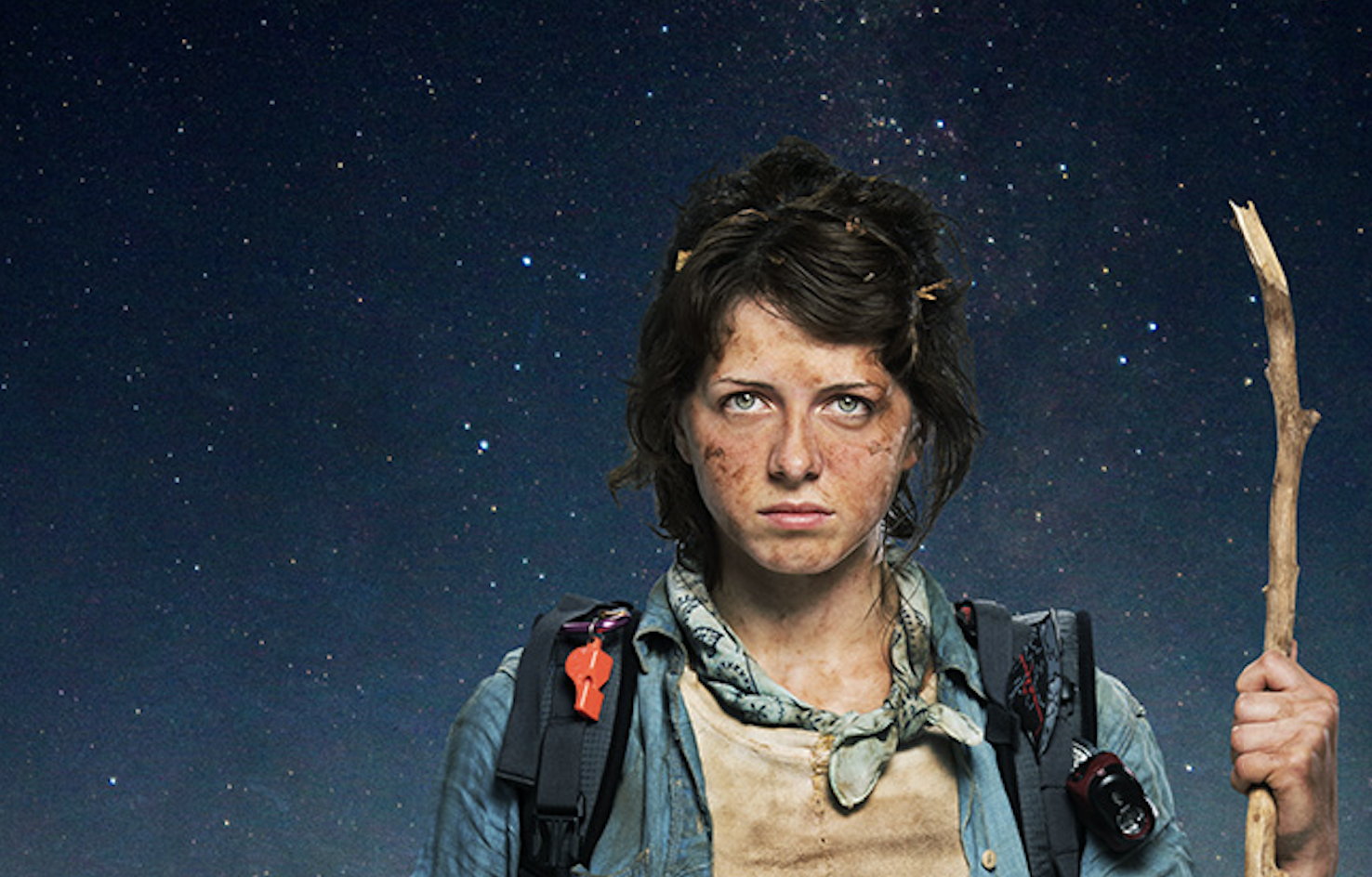 Wilderness is based on real-life stories of six troubled teens kidnapped by desperate parents and sent to a remote wilderness therapy camp as a last resort. This multimedia theatre piece weaves movement, projections and music, revealing these families’ stories. The narratives explore issues of mental health, addiction, gender and sexual identity highlighting the complexities and extraordinary pressures of ‘coming of age’ in our time. At its core Wilderness is about the search for connection between parents and their kids.

Wilderness was originally produced by En Garde Arts and first performed in 2016 at the Brooklyn Academy of Music. Called “an invigorating urban presence” by The New York Times, En Garde Arts is the recipient of six Obie Awards, two Drama Desk Awards and a special Outer Critics Circle Award.

by Seth Bockley and Anne Hamburger

Feature artwork above by Emily Cooper.

Join the festival of lights celebration.

Dear colleagues, Please note that the library will be closed for Thanksgiving Monday October 8th…