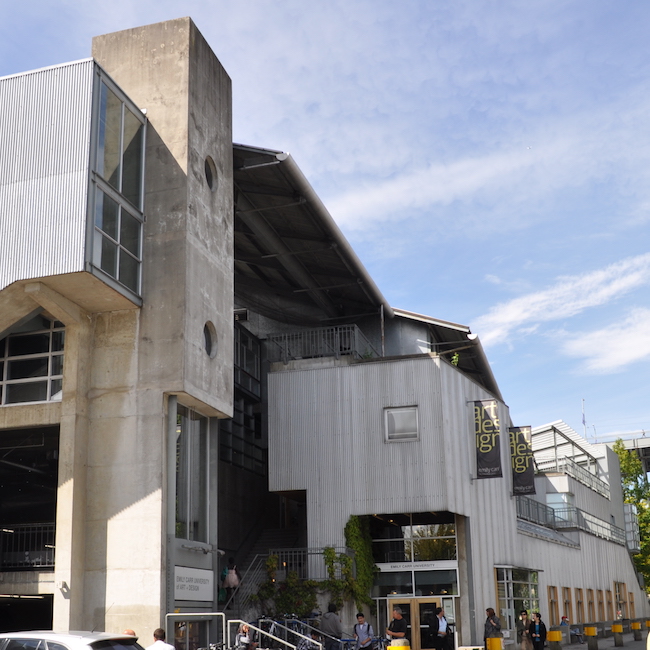 As you may know, in September, Emily Carr University of Art and Design left their space on Granville Island and moved in to their new campus on Great Northern Way. Anticipating their move, last year Langara evaluated the South Building on Granville Island as a potential home for our RS and CS creative arts programming. Langara is one of several public post-secondary institutions in Metro Vancouver that could have made use of the space. After that evaluation, we informed the Provincial Government and the Canadian Mortgage and Housing Corporation (CMHC) that oversees Granville Island, of our formal interest in acquiring the lease for the South Building. After the Provincial election this past spring, Langara also informed our new Minister of our continued interest.

However, we were also aware that a number of other institutions and organizations could also have expressed interest and the outcome was uncertain.

Recently, we were informed by the government that they will implement a decision made by the previous government and turn the space over to another organization. An announcement is expected later today.

Obviously, this is not the outcome Langara had hoped for. While the South Building provided a solution that would have allowed us to move our students and faculty in to improved space relatively quickly, there is always more than one solution to any problem. We have already followed up with the Ministry about this decision and secured a meeting with senior Ministry staff to discuss finding alternative solutions to our space challenges.

I want to thank the many people who worked hard on this advocacy effort, including many individual faculty members in the Creative Arts and Industries Division, my colleagues on the senior leadership team, and staff in Facilities and Communications and Marketing.

A few weeks ago in San Antonio, the National Council for Marketing and Public Relations…