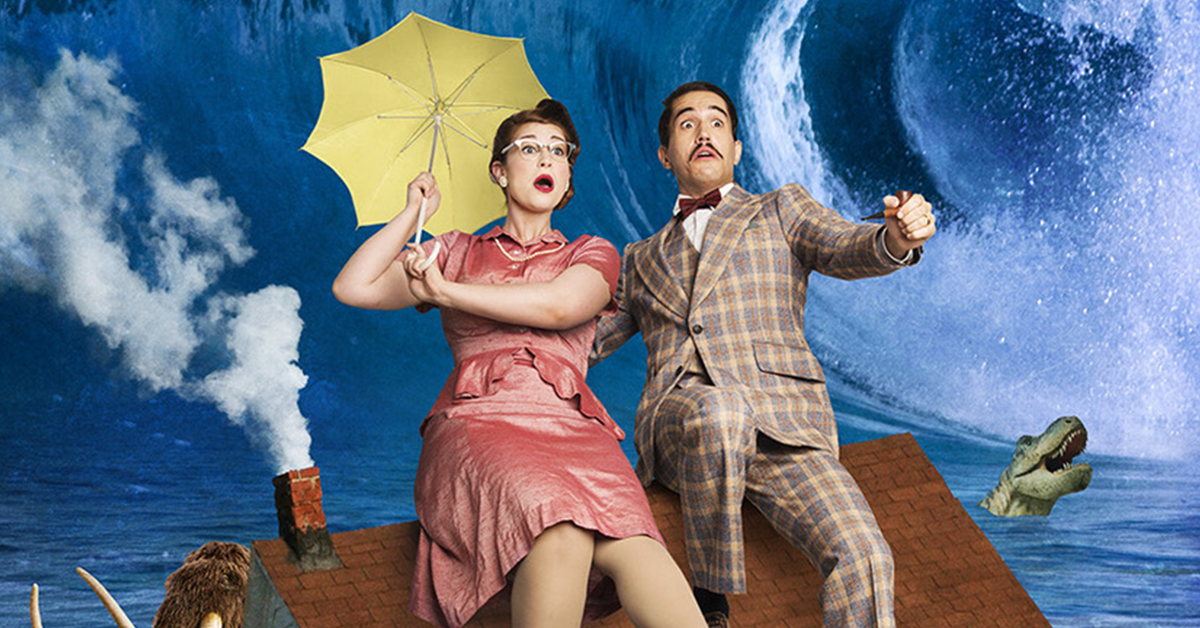 As pertinent today as when it was written during World War II, The Skin of Our Teeth celebrates humanity’s resilience in the face of climate change, floods, fire, plague, and war. The cast of colourful characters includes the Antrobus family, their maid Sabina, a pet dinosaur, and a woolly mammoth. Combining tragedy with comedy, wit, intelligence, and imagination, the play as Francis Fergusson wrote is ‘a marriage of Plato and Groucho Marx.’

The Skin of Our Teeth
by Thornton Wilder
February 1–18, 2018
Directed by Sarah Rodgers
SUPPORTED BY THE THEATRE ARTS ADVISORY COMMITTEE

For more information, and to purchase tickets, please click here.

De-stress Fest is back and will be running from November 26–December 7. This end of…

Hosted by Langara's English Department, Strangers on a Train is a monthly reading series devoted…