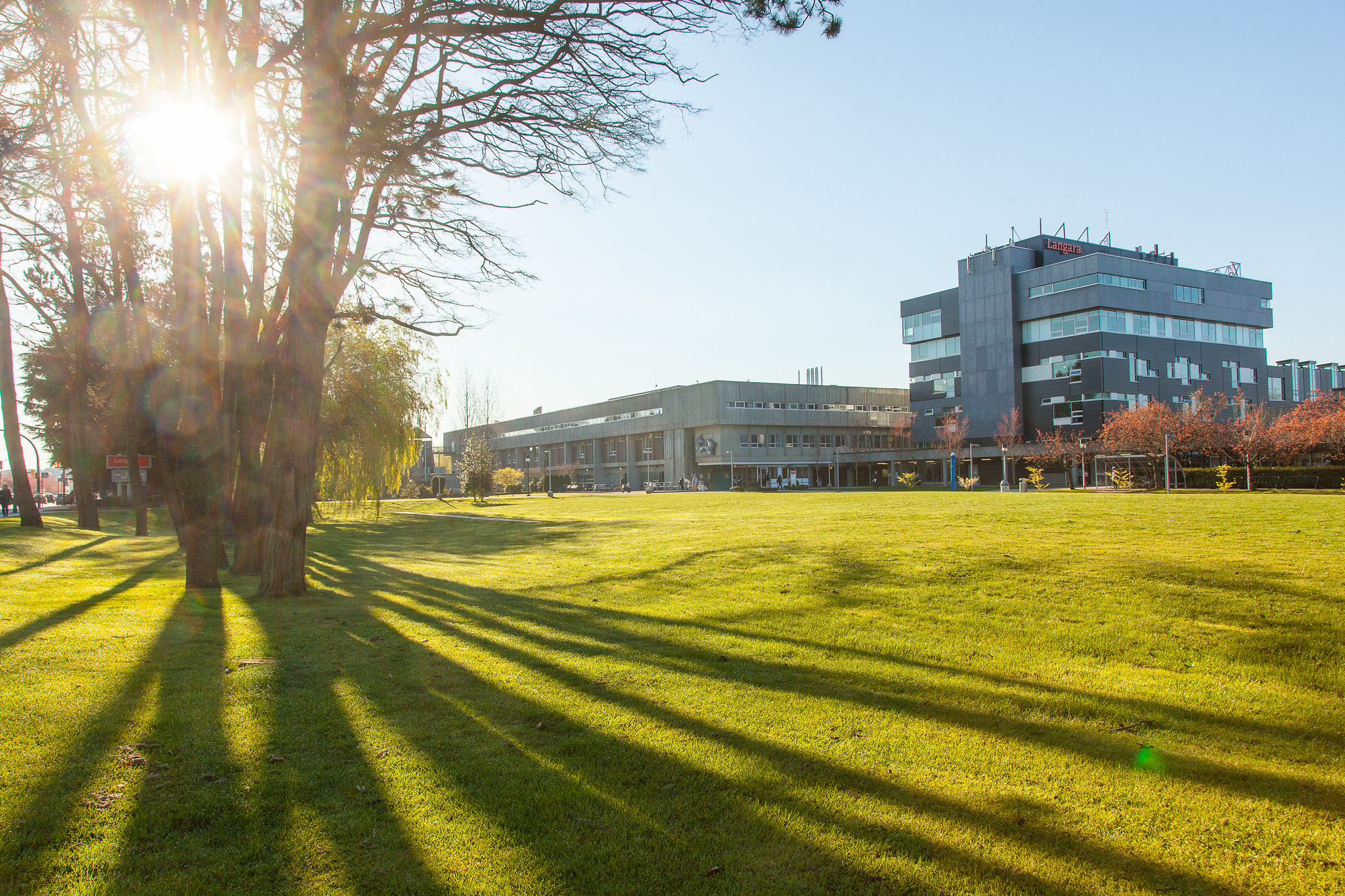 After a comprehensive national search, a committee with representation from a broad range of stakeholders from across the Langara community identified and interviewed a number of highly qualified applicants. Extensive feedback was also received on our finalist candidates from additional stakeholders including staff, faculty, administrators and representatives from the Students’ Union. I would like to thank the many individuals involved in the process over the past few months. Your feedback was invaluable in determining the successful candidate.

I am pleased to announce that Dr. Ben Cecil has accepted the position of Provost and Vice-President, Academic and Students.

Dr. Cecil has over 27 years of experience working as an academic leader in the post-secondary field.  His most recent role was Chief Strategist & Economic Advisor to non-profit associations and social-enterprises and Dr. Cecil was formerly the CEO at Fanshawe College’s Canadian Centre for Product Validation where he served as the principal innovator and administrator for the College’s new research and innovation venture. Previously, he served as the AVP, Academic Excellence and Innovation, holding direct oversight of the largest program launch initiative in the College’s history, leading collaborative and cross-disciplinary teams in the process. Prior to 2009, he held various Dean/Department Head roles with Niagara College and the University of Regina, respectively. Dr. Cecil possesses a Ph.D., a Master of Arts, and a Bachelor of Arts from the University of Western Ontario.

Please join me in welcoming Ben to Langara College on January 7, 2019.

We are pleased to announce the Provost's Task Force on supports for Academic/Student Achievement (SA/SA). Read on to learn more.

Thank you for another amazing SOS month!

The International Day for the Elimination of Racial Discrimination, which is observed on March 21, to…