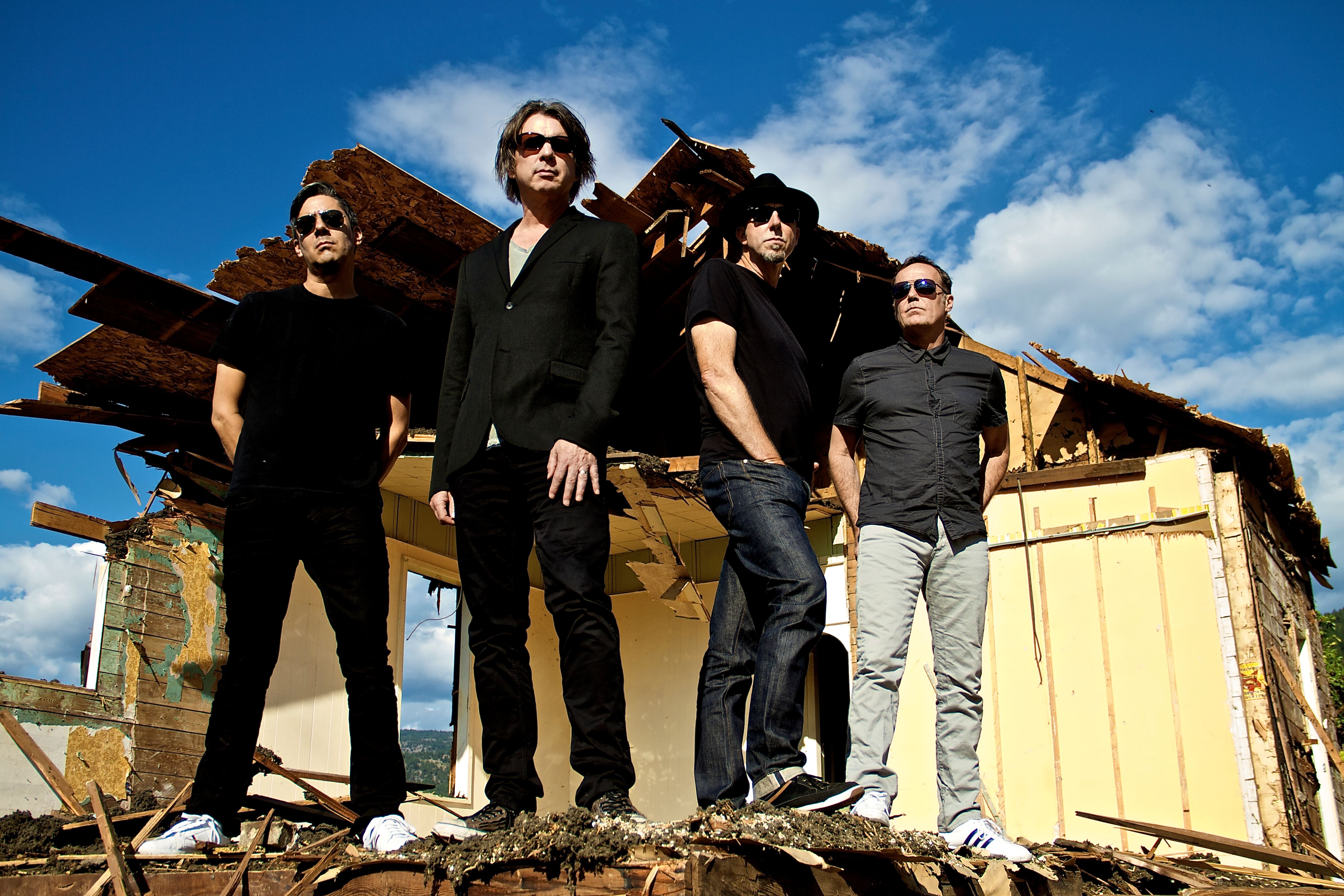 We’re pleased to announce celebrated West Coast rock band 54-40 as the headline act at Community Day presented by RBC Royal Bank on Saturday, June 15. The iconic Canadian band will perform a selection of their hits on the RBC Main Stage to conclude the Community Day celebration.

Launched in an East Vancouver bar in 1981, 54-40 boast three platinum-selling albums: Dear Dear, Smilin’ Buddha Cabaret, and Trusted By Millions, and one Canadian gold-selling album, Since When.  They will be touring across Canada later this summer. 54-40 were inducted into the Canadian Music Industry Hall of Fame in 2017.

54-40 will be preceded by several local Vancouver artists throughout the day, with two main stages providing a diverse mix of music and entertainment for all ages.

Would you like to invite your community of students, graduates, and friends? Check out our promotional toolkit for a range of resources to help, or contact your Communications Officer.

Watch the Beyond 49 website for updates, information, and a schedule of the day’s events. We look forward to seeing you on June 15!

Limited number of free tickets to attend the Indian Summer Festival.
Recent Posts
Categories
Archives
I am the footer call-to-action block, here you can add some relevant/important information about your company or product. I can be disabled in the theme options.
Get In Touch
Copyright Your Business LLC. - All Rights Reserved
Back To Top