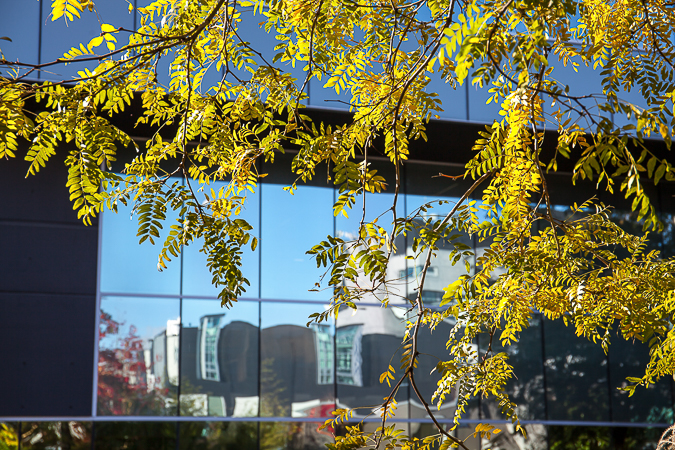 24th annual meeting of the BC Political Studies Association

On May 2nd and 3rd, Langara’s Political Science Department hosted the 24th annual The conference was formally opened with greetings from Gail Sparrow, Langara’s Elder-in-Residence, followed by remarks by BCPSA president Alex Netherton (VIU), Langara President Lane Trotter, and Social Sciences Dean Jacqueline Bradshaw.  The ambitious two-day programme featured 21 separate panels on which faculty and graduate students presented their research.   Among the topics addressed were the origins and nature of populism in Canadian politics, the under-representation of visible minorities in Vancouver municipal offices, and the Indigenization of political science.

Although most of the participants were from BC colleges and universities, the conference also attracted scholars from as far away as Trinity College, Dublin and Masaryk University in the Czech Republic.

A highlight of the conference was the keynote address of Dennis Pilon, professor of political science at York University and a leading authority on electoral systems.  Dr. Pilon gave his analysis of the results of BC’s 2018 referendum on electoral reform.  In an earlier presentation, Frank Cunningham, emeritus professor of philosophy and political science at the University of Toronto, gave a talk on the continuing relevance of the political thought of C.B. Macpherson in an age of “possessive individualism.”

The BCPSA annually awards prizes for the best political science book written or edited by a BC scholar.  This year’s winner was The Campbell Revolution? Power, Politics, and Policy in British Columbia (McGill-Queen’s University Press), co-edited by Tracy Summerville and Jason Lacharite of UNBC.   The BCPSA also runs a student essay contest.  This year, recent Langara student Chelsea Parker won the award in the junior undergraduate category for her paper on women in Canadian politics, written last summer when she was a student at Langara.  Now studying at UBC, Chelsea was one of ten student volunteers whose efforts over the two days of the conference helped to keep things running smoothly.

Hosting the BCPSA conference was a major organizational undertaking for the five-person Political Science Department:  Stephen Phillips, Lealle Ruhl, Paul Prosperi, Terri Evans, and Ramjee Parajulee.  Nevertheless, by all accounts the conference was a resounding success.

Nominate a student for the Leadership Summit

The Science and Technology Building is catching the attention of local architects. On Thursday, April…

The Indigenous Gathering Space will have a Red Dress Installation on campus on October 4,…