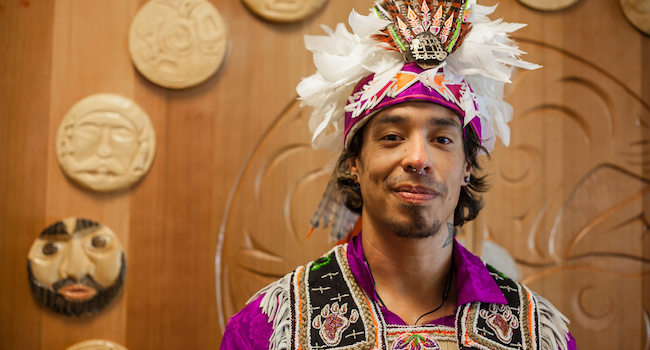 For generations, Indigenous Peoples have been celebrating their culture and heritage on June 21, chosen for the summer solstice and longest day of the year.

National Indigenous Peoples Day is the first in the series of Celebrate Canada days, concluding on Canada Day.

Join the Diwali Festival of Light celebration on Monday, October 28 in the main foyer.

How do we know things? A look at a priori knowledge without metaphysics Many philosophers…