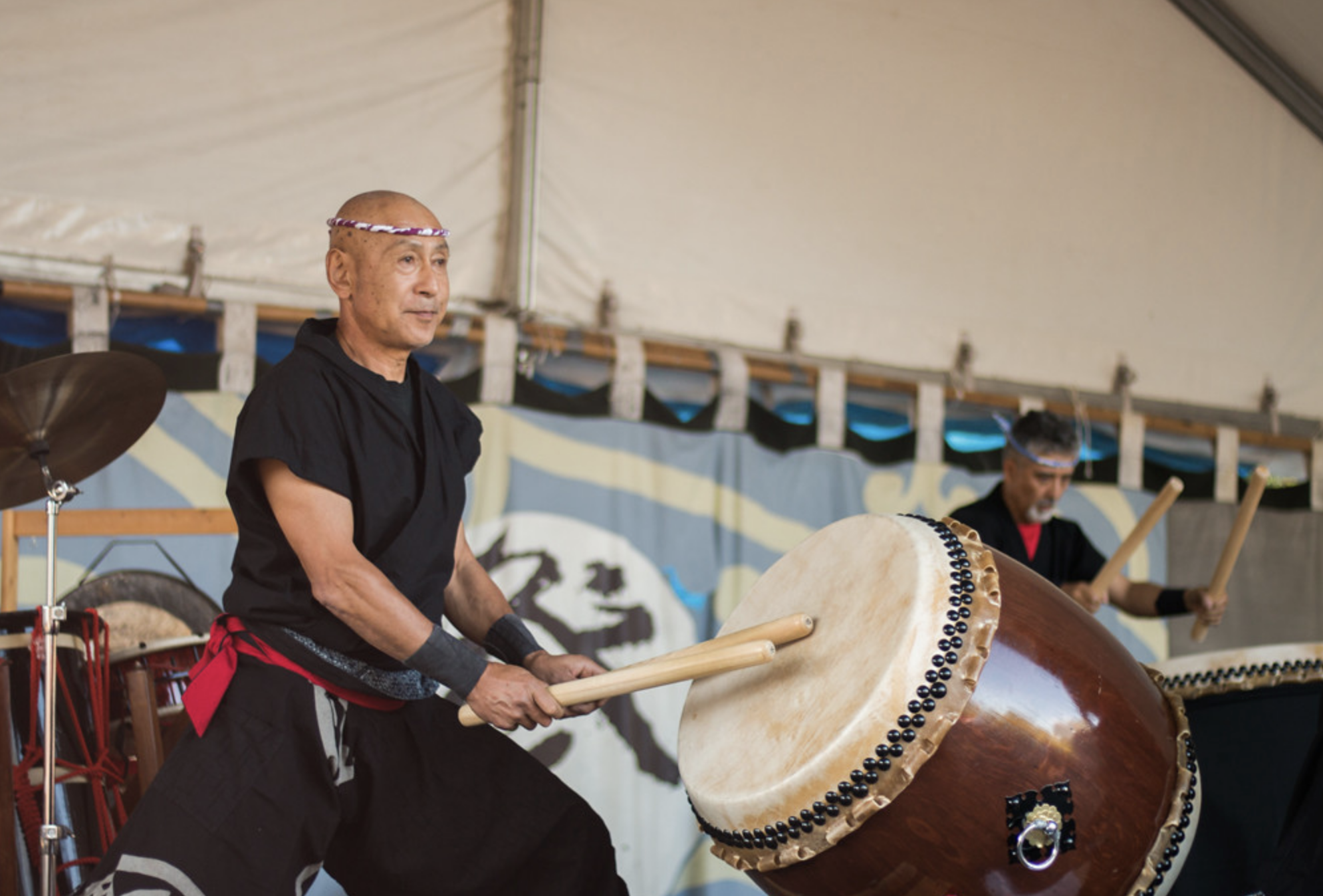 We are pleased to announce that Langara will be a Community Partner with the 43rd Annual Powell Street Festival.

This year’s Powell Street Festival will include:

About The Powell Street Festival

Grab your Santa hats and ugly sweaters and get ready to shuffle! On Saturday, December…

Langara College Continuing Studies Educational Tours are customized for small groups of adults. They are open to the public and led by Langara College instructors who direct the learning experience. Attend one of our free info sessions to meet like-minded travelers and to find out which tour you should join!