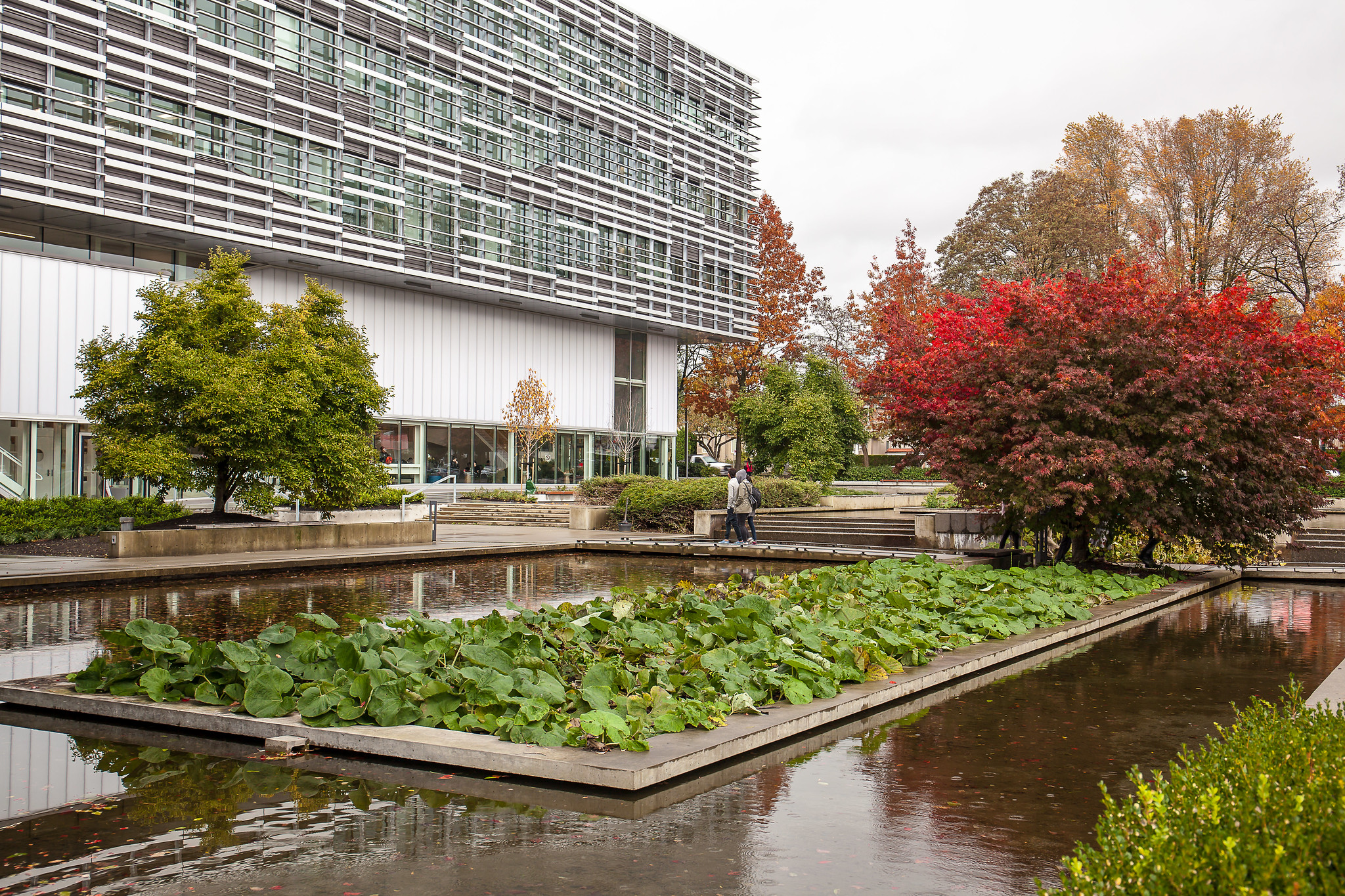 Post-secondary institutions across the country are experiencing dramatic changes in their student demographics as international student recruitment and enrolment increases. The diversity of cultural backgrounds at Langara has grown rapidly over the last few years and in this Richard Wong saw an opportunity for research.

Richard Wong has been a member of the Physics Department at Langara as both an instructor and a lab demonstrator for 7 years. He began his teaching career as a teaching assistant during his Master’s program at UBC where he learned a number of effective strategies to engage students, including using interactive group activities. “These low-stake group activities have been research-proven to be more effective than traditional lecturing,” Richard explained and he has continued to use this method in his classroom at Langara. As his classroom became more diversified, Richard began to wonder if cultural differences could adversely affect the learning gains of group activities – could cultural diversity result in communications barriers, hampering the benefits of group work?

When Daryl Smith, the International Initiatives Coordinator at the College, approached Richard about conducting a study to see how developing intercultural competencies could change a student’s experience of group work Richard was eager to participate. They were hoping to find a way to transform the intercultural student demographics from a burden on effective group work to a learning opportunity that would allow students to develop intercultural competence, an essential skill in the globalized workplace.

Together, Richard and Daryl planned to expand on a study conducted at Thompson River University (TRU) where they employed both specific group assignment procedures and an intercultural workshop. The TRU study resulted in both an improved attitude towards group work and an increase in refinement in discussing intercultural interactions.

The TRU study was adapted to a first-year physics course and over the course of two terms was conducted with a control group and an intervention group. In the classes, students were assigned to groups of 4-6 students of mixed skill level based on a pre-test of conceptual physics knowledge. The groups stayed the same throughout the term and were sufficiently intercultural for this study.

Data was collected from the control and the intervention groups through a survey near the beginning of the term and near the end of term, as well as invited interviews. Students in both groups were asked to indicate their attitude towards group work (positive, neutral, or negative) and self-rate their intercultural competence. At the end of each term the number of students whose ratings increased would be tallied and compared. For the intervention groups, three points of emphasis were placed on intercultural group work: one of the course learning goals dealt explicitly with intercultural group work; two hours of class time was dedicated to a guest lecture on intercultural communication; and peer evaluation of the weekly group work through the term.

Both groups had similar results at the end of term with attitudes towards group work improving or staying the same. Based on thematic analysis, concerns or negative feelings towards group work typically stemmed from the discrepancies in the expected effort between different group members, and, to a smaller extent, social anxiety, instead of cultural differences. The intervention group enjoyed the intercultural workshop led by Dr. Kyra Garson from TRU and showed a small gain in intercultural competence, however there was no direct evidence that the workshop impacted the group work.

Richard is already planning the next steps to further student gains in intercultural competence. “Based on the finding that most students have forgotten about the one-time workshop on intercultural communications…another method to try is to have short, but weekly, intercultural communications discussions that last through the term,” Richard said. The goal is to adjust the interventions to help leverage the diverse student population in group work. Richard is also looking forward to incorporating ideas from the study into his teaching method going forward.

A personal message from the President and CEO. Continue to show your local love by making a donation to United Way through this year’s workplace campaign.

The new Viewbook is now available

We are happy to announce that the new Viewbook 2020 "Hello, possibilities." is now available! The…

Food is a basic necessity, yet many students are going without. Students are choosing to…