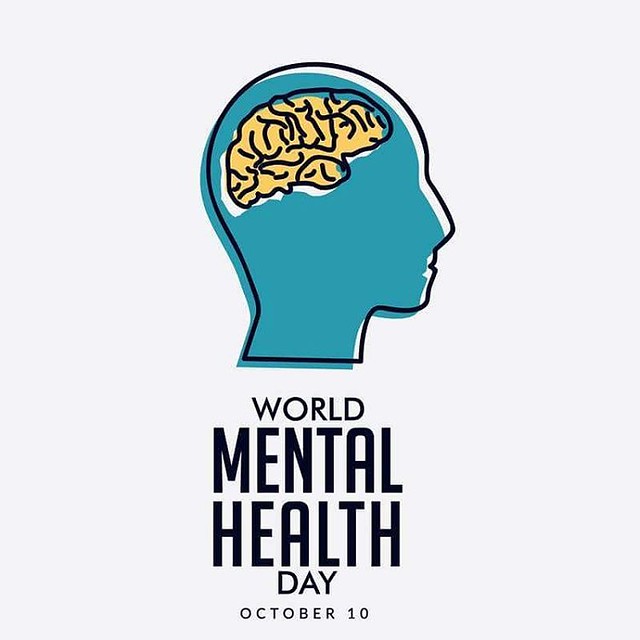 In recognition of World Mental Health Day on October 10, Langara’s Journalism program and People & Culture invite you to take a closer look at how our perceptions of mental health and illness are shaped by popular culture and influenced by the media every day.

Join us for a frank and open discussion about sources of stereotypes and stigma, and find out what it will take to re-frame the conversation. Let us know you are coming.

Perrin Grauer is a Vancouver-based writer and artist. As a former journalist for The Star, he covered topics including drug policy and national security. His reporting there sparked Congressional action stateside on cross-border drug policy, spurred a major U.S. lawfirm to launch a civil suit against the Department of Homeland Security, and earned Perrin a nomination for a Jack Webster Award.

He has appeared on the BBC, CTV, CBC, the Charles Adler Show and The Big Story Podcast.

Perrin has a BA in Literature and a BFA in Studio Arts from the University of British Columbia, and is an alumnus of Langara’s Journalism program. He currently works in Communications at Emily Carr University, and maintains a small studio in Vancouver’s Chinatown neighbourhood. Mercedes Nicoll is a five-time National Champion, she has eight World Cup podiums and is a four-time Winter Olympian in snowboard halfpipe. In her second Winter Olympic Games at Vancouver 2010, she posted the second-best Olympic result ever by a Canadian halfpipe snowboarder (male or female) when she finished sixth.

During a training run at Sochi 2014, she fell more than 22 feet onto her hip and face. With the adrenaline flowing, she got up and competed. But she had sustained a concussion that forced her out of competitive snowboarding for two years. With a lot of patience and rehab, she returned to her board and won her fifth national halfpipe title in March 2016.

She persevered and competed at her fourth Winter Olympic Games in 2018 ending her competitive snowboard career there.

Mercedes has been part of the RBC Olympian program for almost four years, spending time in the Vancouver and Toronto offices. Mercedes is currently living in Whistler working with their Ride with an Olympian program, as well as announcing various events. Ride Don’t Hide began in 2010 when Vancouver teacher and newspaper columnist Michael Schratter embarked on a global journey to cycle the equatorial distance of 40,000 kilometres to help create mental health awareness and raise funds for the Canadian Mental Health Association (CMHA). After the 16-month solo journey that saw Michael crossing six continents and 33 countries, the global ride finished so successfully that CMHA and Michael decided to transform Ride Don’t Hide into community rides to be held in cities across Canada each year on the same day in June.

Now in 2019 Ride Don’t Hide has become our nation’s largest participatory mental health awareness event that each year has thousands of Canadians riding in some two dozen cities coast to coast, from Victoria, BC, to St. John’s, Newfoundland. To date, Ride Don’t Hide has raised over $10 million towards mental health initiatives for youth and families living with mental illness. Lindsay Wong is the bestselling, award-winning author of The Woo-Woo: How I Survived Ice Hockey, Drug-Raids, Demons, And My Crazy Chinese Family. Her debut memoir won the 2019 Hubert Evans Nonfiction Prize, and it was a finalist for the Writers Trust’s 2018 Hilary Weston Prize, the 2019 edition of Canada Reads, and long listed for the 2019 Stephen Leacock Medal in Humour. It was also named a Best Book of 2018 by the Quill and Quire and a 2018 Globe 100 Book.

Her YA novel, My Summer Of Love And Misfortune, is forthcoming from Simon Pulse in 2020.

Lindsay holds a BFA in Creative Writing from The University of British Columbia and a MFA in Literary Nonfiction from Columbia University in New York City.

She is currently based in Vancouver.

Why is digital literacy important?

It's cyber security month! We will be sharing useful tips throughout October. With technology at…

The new Viewbook is now available

We are happy to announce that the new Viewbook 2020 "Hello, possibilities." is now available! The…

Photos of Beyond 49 Launch and Trek online