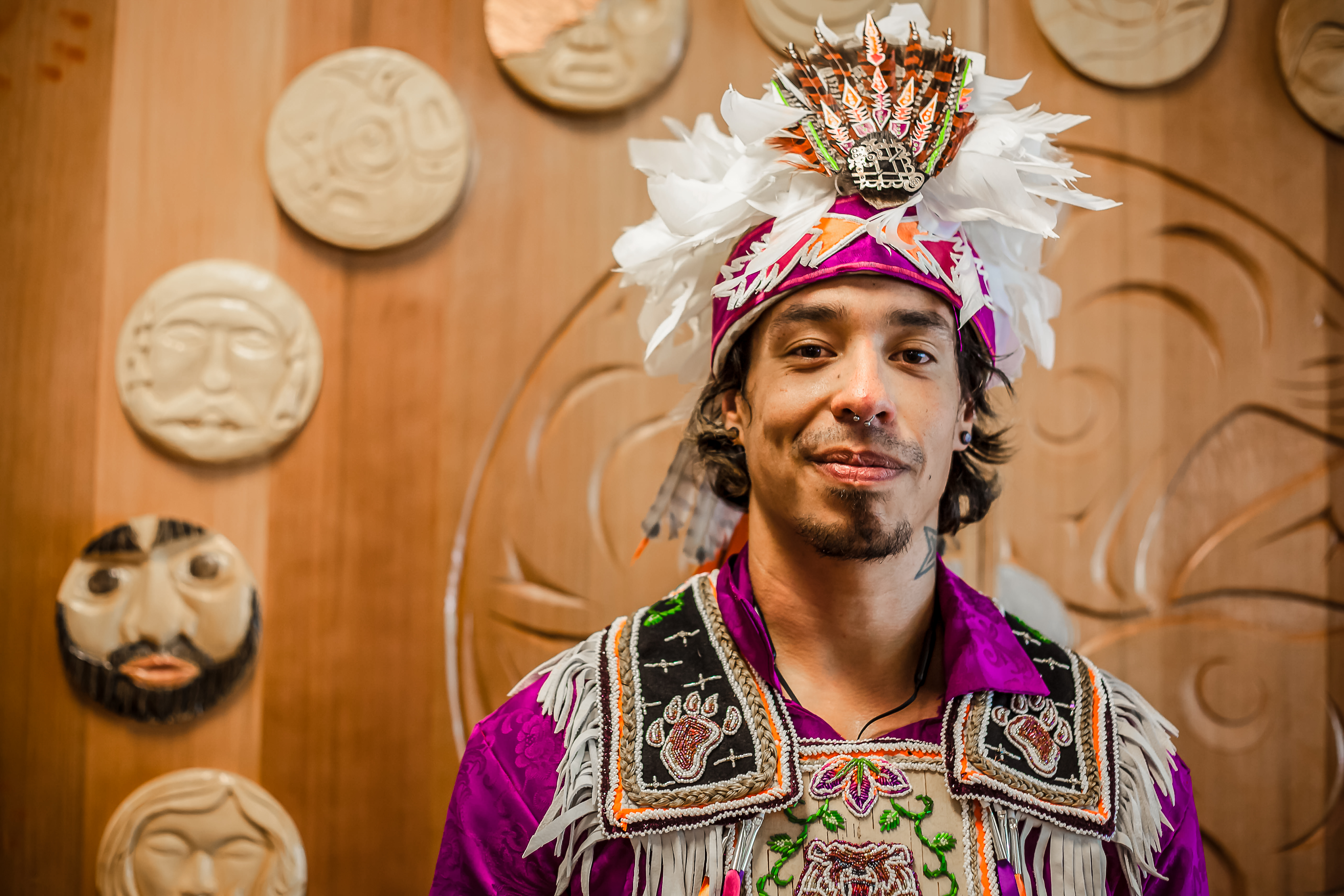 For generations, Indigenous Peoples have been celebrating their culture and heritage on June 21, chosen for the summer solstice and longest day of the year.

On Thursday, June 20, community members are invited to join the Langara Students’ Union for drummers and dancers, bannock and jam, fresh berries, t-shirt printing, and crafts!

National Indigenous Peoples Day celebration
11:30 am–2:30 pm
Green space between the SUB and B Building

There are also many celebrations taking place across the Lower Mainland, from Richmond to the Fraser Valley. Learn more here.

National Indigenous Peoples Day is the first in the series of Celebrate Canada days, concluding in Canada Day.

While Canada Day has complex roots in colonization, as discussed in this short video, it’s an opportunity “for those who don’t understand the Indigenous perspective to create relationships with diverse people and have conversations about the narrative behind Canada’s Confederation”, and for all Canadians to note the rich “history and achievements of Indigenous Peoples and reflect on the work that still needs to be done”.

21 Things You May Not Know About the Indian Act, by Bob Joseph

Unsettling The Settler Within, by Paulette Regan

The Inconvenient Indian, by Thomas King

Reclaiming Power and Place: The Final Report of the National Inquiry into Missing and Murdered Indigenous Women and Girls

Want to do social science research, but don’t have the time to lead a project?…

Many Langara employees are proud Langara alumni and former students. Whether you graduated from one of…