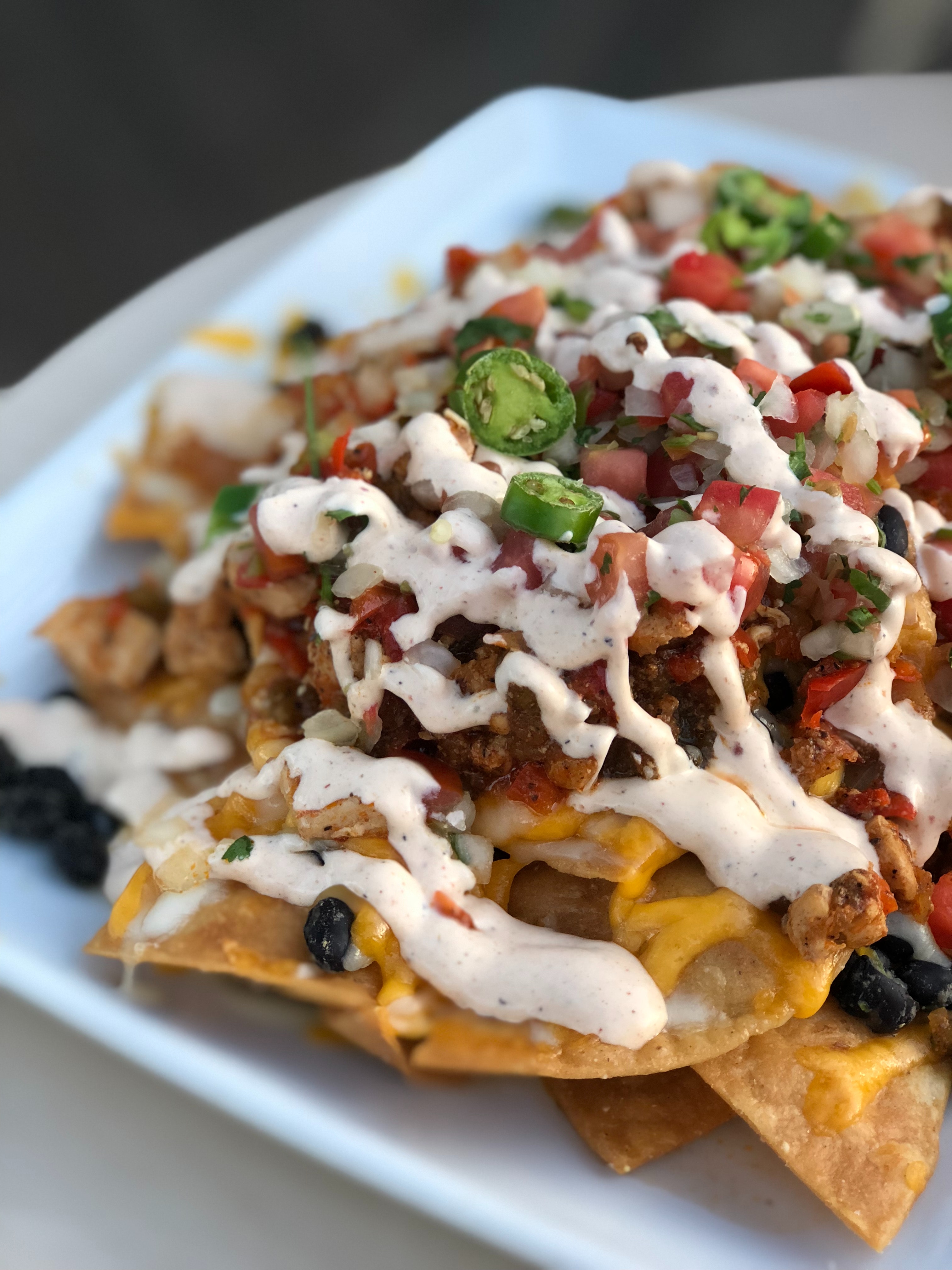 Then on Tuesday, January 30, we will re-open as Greek Street.

We will be on a four week rotation:

As you may have heard, D2L is becoming Brightspace! That means that the library tutorials…

One week left – help the Copyright Office improve our services

We’ve covered the four stages of QAPA and now it’s time to test your knowledge!…